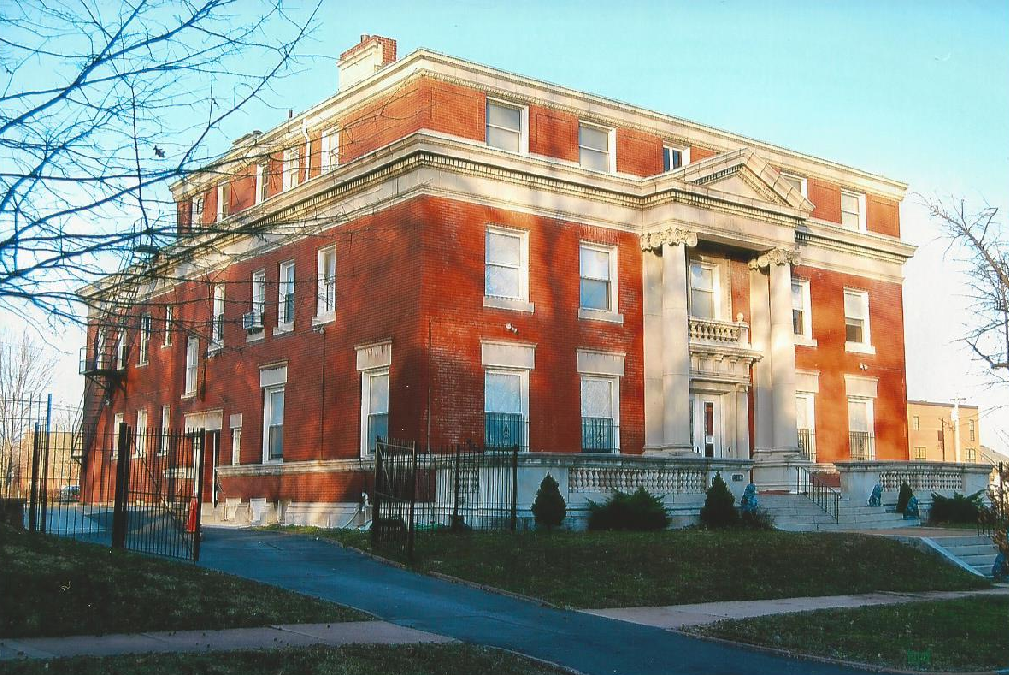 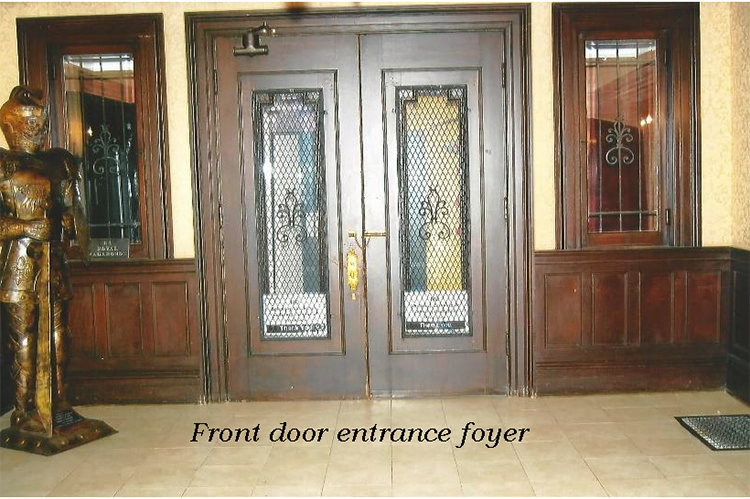 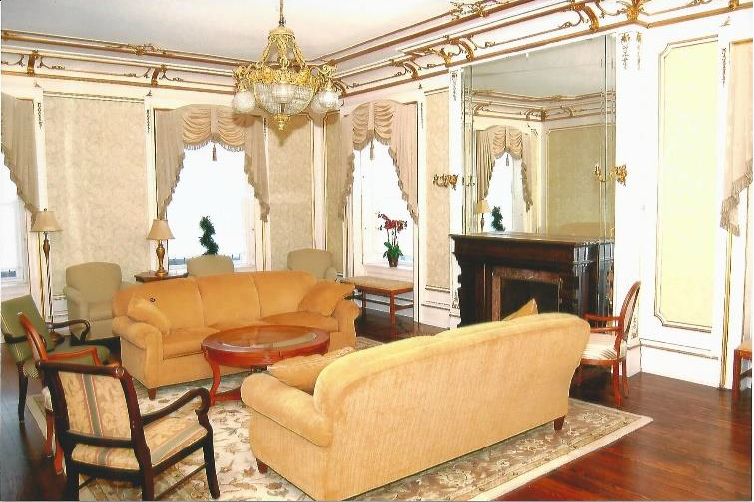 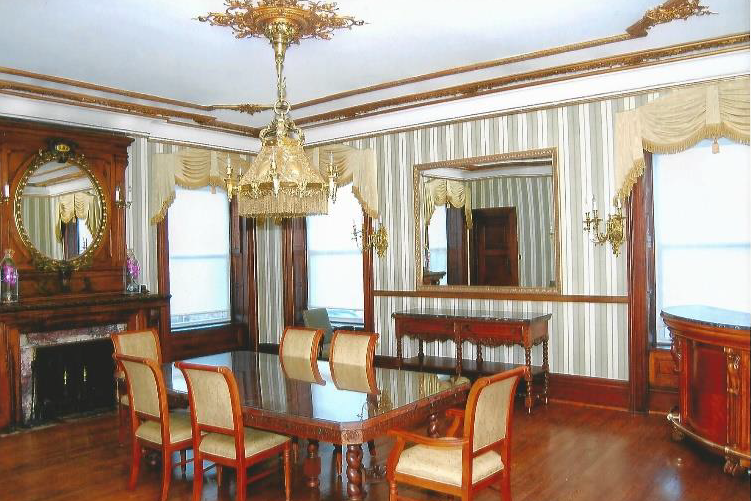 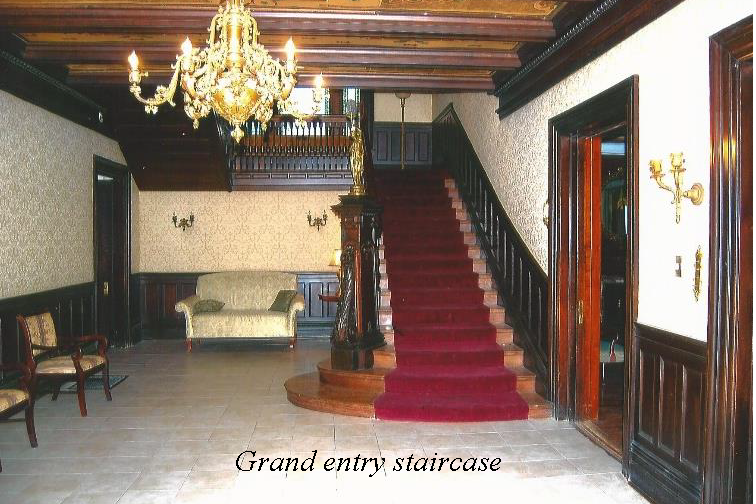 This monumental mansion was built in 1901 for Pierre Chouteau Maffitt, a descendant of one of the founding families of the city of St. Louis. It is now owned and utilized by the Royal Vagabonds, Inc., an African American men’s social club and philanthropic organization.

The building was designed by Barnett, Hayes & Barnett, an architectural firm, at a cost of $40,000 which is equivalent to $2.2 million today. The firm was also responsible for designing a number of other homes on Fullerton’s Westminster Place. Additionally, the next generation of Maffitt family members purchased three other homes within the same block.

The entire mansion can hold up to 400 people and has played host to annual club events such as the Mardi Gras and the Roaring ‘20’s parties, often utilizing all three floors. Smaller parties many times only utilize the main first floor, where there is a full kitchen and a beautifully appointed dining room, sitting parlor and library. The rathskeller, which houses a full-service bar, pub table seating, TV’s & a pool/game room, is also used for smaller parties and is mainly where members and their guest mingle and socialize. The second floor is home to a suite of administrative offices and additional meeting rooms. However, architecturally, the first floor is of most interest. The main entryway has padded tapestry walls, while the ceiling is inset with hand painted canvas panels. The stately paneled library, located on the main floor across the hall from the grand parlor, displays portraits of past ‘Grand Pharaohs’.

Interestingly, many of the original gas lamps and chandeliers remain in place, although they have been converted to electric. A focal point is the grand dark oak staircase which runs through the center of the first and third floors of the mansion, highlighting the huge stain glass window between the first and second story landing.
Commonly referred to as ’the Vag House’, the mansion remains a favorite place for numerous outside community groups, organizations and individuals to reserve space for their meetings, private parties and other functions.